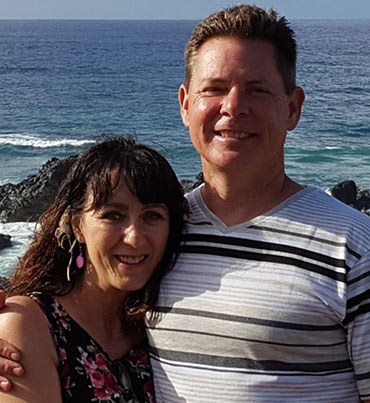 Phil Hoover came to faith in Jesus Christ in 1978 at Summit Church and has been on staff since 1998, originally as the Christian Education Director and now as the Operations Pastor. Phil grew up in Bozeman, receiving several degrees from Montana State University (Go Cats!) Prior to coming on staff at Summit Church, Phil taught mathematics at Kahuku High School on the island of Ohau. Phil is ruined for sun, sand and surf, returning to the islands as often as he is able. While working in Hawaii, between teaching responsibilities and church involvement, Phil found time to pursue his life-long love of running, participating in several marathons and other races. Phil loves coming along side others to see them achieve their God-given potential. Phil’s other passion is missions, supporting career missionaries and leading short-term missions outreaches. He loves seeing others catch the missions “bug.” Phil has an incredibly wonderful and caring wife, a true life partner, and five amazing grown children, and two beautiful grandchildren. Phil loves observing his children excelling in their gifts and passions, marveling at God’s love and faithfulness towards the Hoover family.

Who Do You Say that I Am? 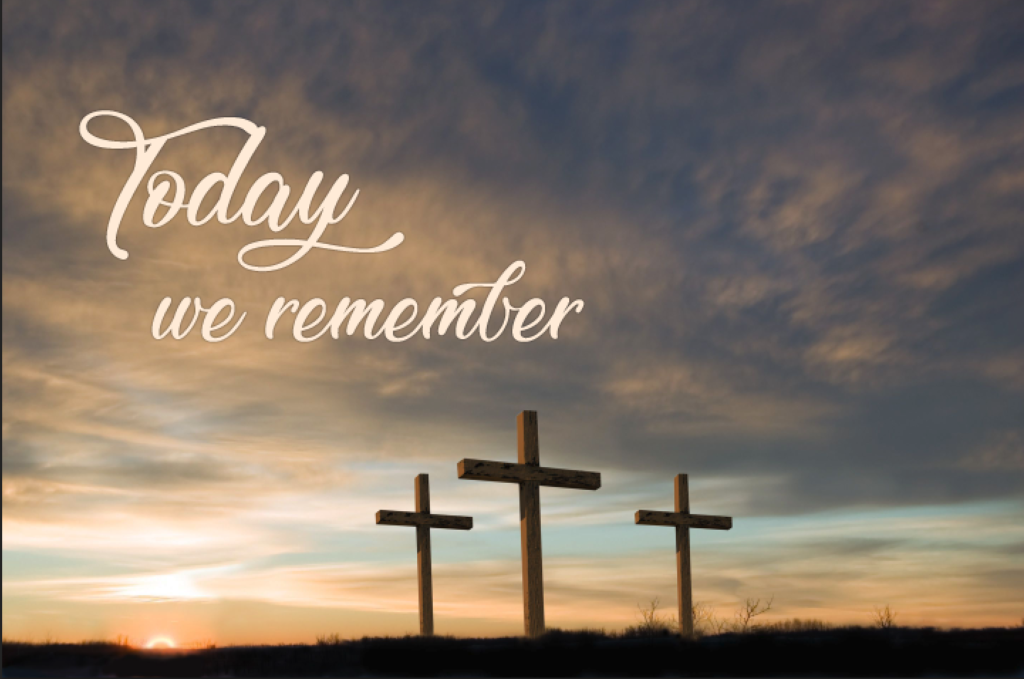 Did You Miss Jesus? 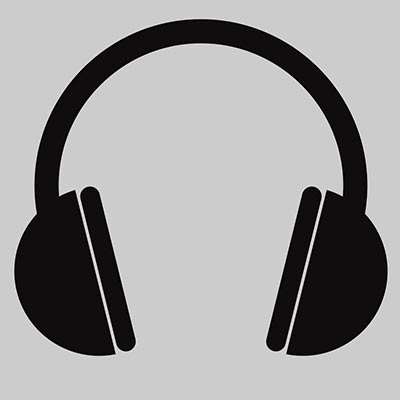