Matthew 18:26-28 "The poor wretch threw himself at the king's feet and begged, 'Give me a chance and I'll pay it all back.' Touched by his plea, the king let him off, erasing the debt. The servant was no sooner out of the room when he came upon one of his fellow servants who owed him ten dollars. He seized him by the throat and demanded, 'Pay up. Now!'

Wanting to run away, stomp my feet and scream, "enough!' Rarely do I feel this rise up in me anymore but it showed up today, I didn't do any of those of course. Oh that familiar feeling of treading water for too long, no one sees me or if they do they don't care. Auto pilot kicks in, protect, look after yourself cause no one else will. The girl who was lavishing kindness on everyone yesterday now wants to pull back and withhold love so everyone gets the message - stay away.

From sacrificial love to selfishness is a short walk of a long plank. I cringe at how I reflect on the servant who was forgiven much by the king only to turn around and demand a pittance from a neighbor. I chose to mute the victim song that was on repeat, mercy is the song my king sings over me every morning, mercy, the song I need every morning, noon and night.

In Matthew 9 Jesus overheard the Pharisees asking his disciples why he ate with the such scum, meaning sinners. His reply was I'm after love that is merciful, not mere religion. Jesus was quoting a scripture from Hosea6:6, they were familiar with the scripture, I love how Jesus did not just speak the words, his surrounding of the tax collectors was a living lesson of what love-mercy looks like, the love he was speaking of is unwavering love that gets dirty but doesn't hold back.

In Matthew 12 Jesus reminds the Pharisees again of this scripture when they accuse the disciples of breaking the law by eating grain they harvested on the Sabbath. Harvested is a bit of an exaggeration since they were breaking off some heads and eating them as they walked but the Pharisees were watching for an opportunity to find fault. It's interesting that in his second reference to the Hosea scripture, Jesus says "if you knew the meaning", "I want you to show mercy, not offer sacrifices." He is telling them understanding. Scripture is more important than knowing scripture. Mercy is greater than law.

Sacrifice without love is pride, obedience without love is religion. Pharisees were known for public display of great sacrifice but for accolades. They were know for abiding by the law to the letter, they were not known for their love. Imagine standing face to face with God and not recognizing him, not humbling yourself? Imagine demanding that God explain himself.

My response of self protecting, withholding, and shutting down is really standing face to face with God and not recognizing that his love has covered a multitude of my sin. I remind myself I am the servant who owed a great debt and my king's heart softened to me and I am free. Matthew 10:8 says freely you have received: freely give.

Dear compassionate Father,
How often I resist the flow of your mercy through me. Thank you for reminding me that it is by your grace I stand and that alone. Thank you for showing me clearly in your word what love looks like and sounds like, where love walks and sits and how it responds. May I be more concerned that I wouldn't recognize your face that what offends my heart. 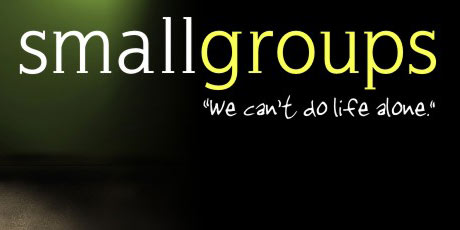 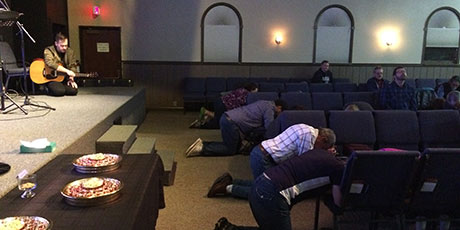 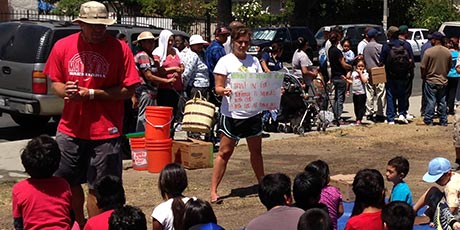